There are two sub-species!

Click through all of our Western Gorilla images in the gallery. 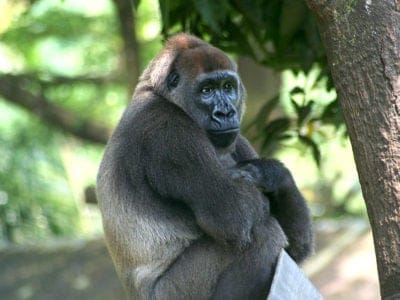 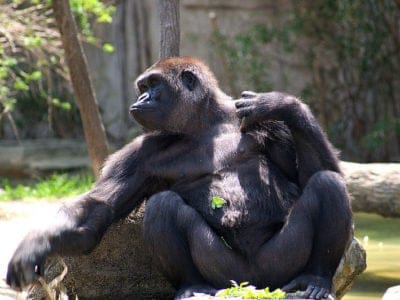 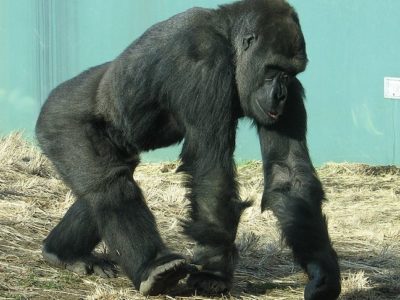 View all of the Western Gorilla images!

The western gorilla is found inhabiting the tropical jungles and forests of western and central Africa, along with lowland swamps and secondary forests. All western gorillas are now considered to be critically endangered as much of their natural habitat has now been deforested or taken over by humans.

There are two separate sub-species of western gorilla which are the western lowland gorilla and the cross river gorilla. Although only slightly different in appearance, the two western gorilla species are distinguished by there differing skull and tooth sizes.

What Kingdom do Western Gorillas belong to?

How fast is a Western Gorilla?

A Western Gorilla can travel at speeds of up to 25 miles per hour.