Click through all of our Urban Areas images in the gallery. 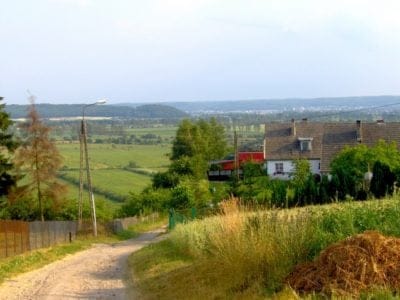 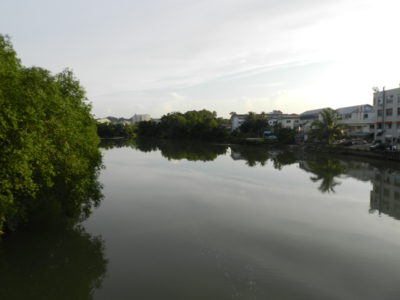 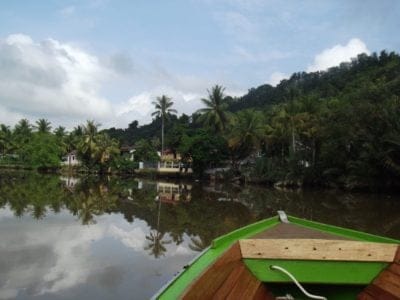 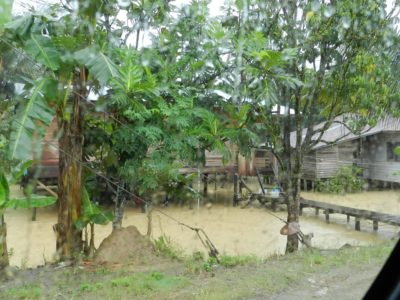 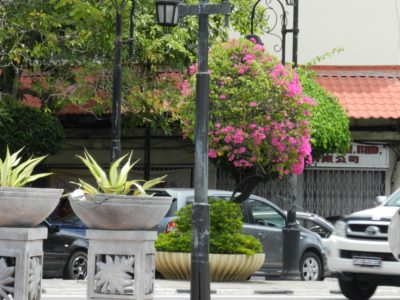 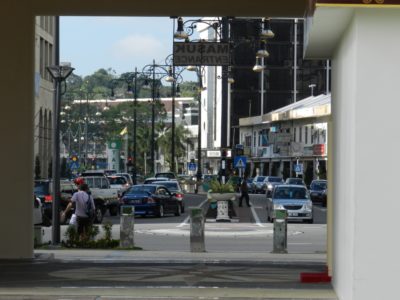 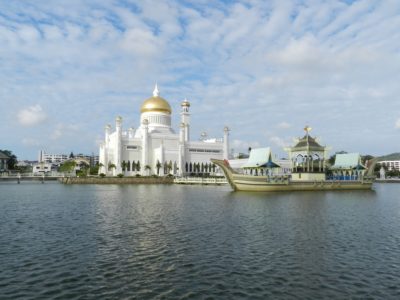 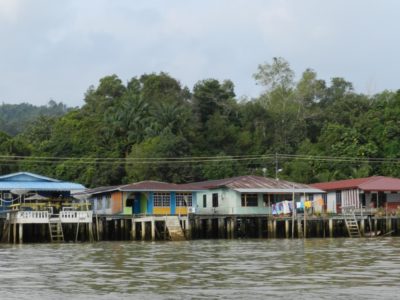 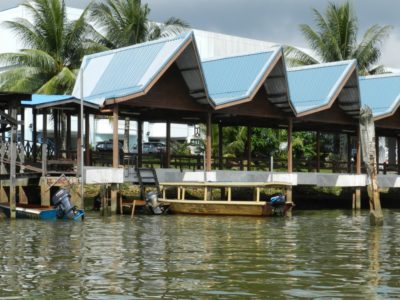 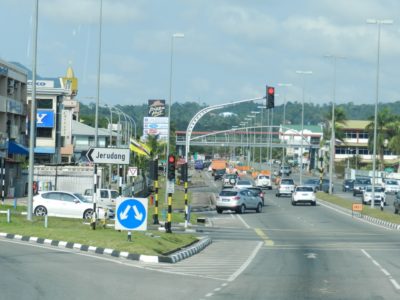 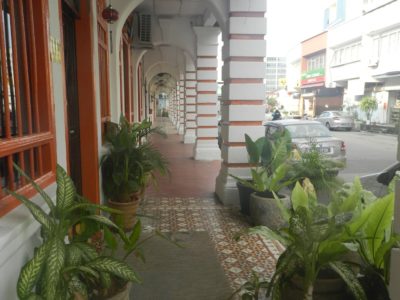 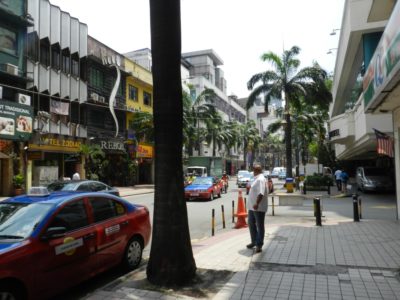 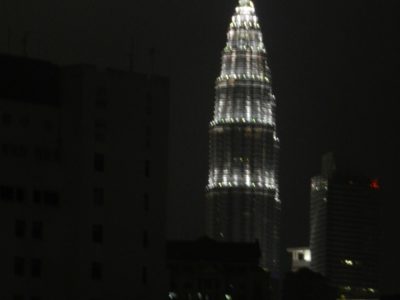 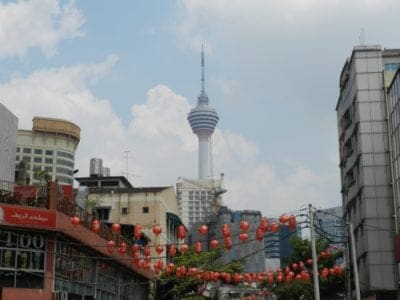 Today, nearly half of the world’s population lives in one of the many cities found around the world. This rapid flock to urban living has increased the size of cities and has therefore had an enormous impact on large areas of land around the world. Cities have transformed natural landscapes into busy urban centres, creating a new range of habitats for animals both inside and outside.

There are countless places in cities for animals to make their homes in, and more and more animals are attracted into the cities because of the large amounts of waste. Cities have completely altered the food chains of a number of different species, and rats particularly are growing dramatically in size due to all of the chemicals that they are consuming.

Although there are no natural habitats in urban areas, artificial ones can be found all over the world in the form of parks and areas close to water. Many insects inhabit areas throughout towns and cities, and some insects such as termites, have been known to cause severe structural damage to buildings.

Animals create their homes both inside urban habitats and outside urban habitats. Small animals including insects, small rodents and reptiles make their nests inside buildings in small gaps and crevices, where they can be sheltered from predators and the elements. Large animal species such as foxes and rats can be found scurrying in the streets and gardens, hunting for food to eat.

There are many natural areas in cities such as parks, lakes and rivers which attract even more animal species to live an urban lifestyle. Birds such as pigeons flock in their hundreds into city centres to snack on the food that is dropped in the streets and aquatic birds such as swans, geese and ducks can be found on the water. Rats are able to get into places where predators like cats and foxes cannot go. Rats thrive in urban areas mainly due to the enormous quantity of wasted food.

One of the biggest hazards to animals living in urban habitats is the threat of traffic and many are often run-over. There are numerous factors for animals trying to survive in the city to contend with along with traffic, which are pollution, noise, bright lighting and the lack of space all takes it’s on a number of species and deters many more from moving into the city.