Click through all of our Polar Regions images in the gallery. 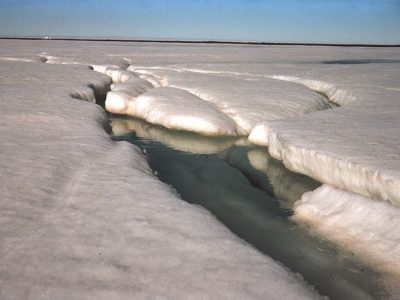 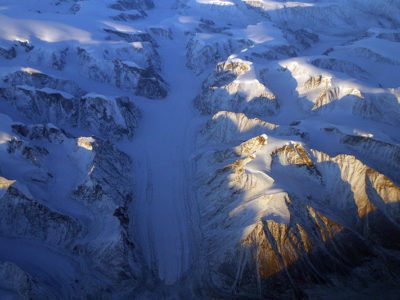 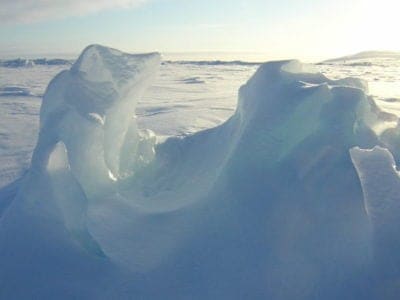 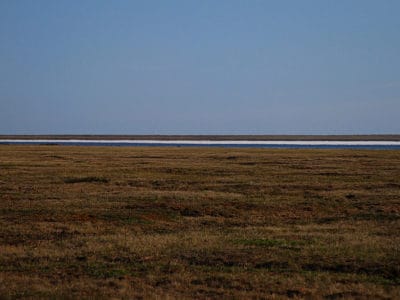 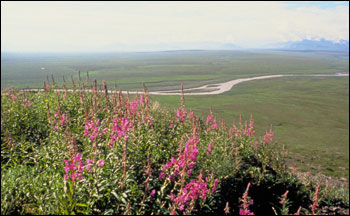 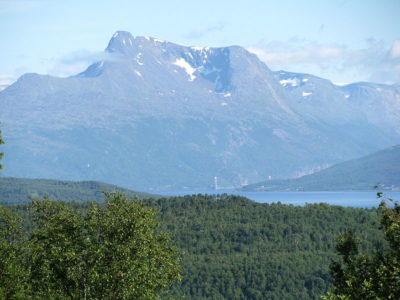 The polar regions are the coldest places on Earth and differ the most from every other habitat on the planet. During the summer months, the days receive 24 hours of pure sunshine, but during the winter, the sun is barely seen at all. Animals that inhabit nature’s freezers have to be well adapted to living in the cold, and often have a thick layer of fat or blubber to help to keep them warm.

There are two main polar regions in the world, which are the Arctic and the Antarctic. The Arctic Circle and Arctic Tundra are found at the North Pole, and it covers nearly 5 million square miles of the top of the Northern Hemisphere. The Antarctic is the found at the South Pole, and although the animals are very different here, the polar regions are fairly similar places to live.

The Arctic is made up of ice floating on the ocean and the Antarctic is a rocky continent covered in ice. There is very little rainfall in the polar regions, mainly because it is so cold, that there is very little water in the air. The main difference between the North and the South Pole is that the Arctic is connected to Europe and Canada, meaning that there are more species of both animals and plants than in the Antarctic which is completely isolated from the rest of the world.

The warmer spring and summer months in the Arctic Circle encourages the growth of plants and grasses, which draws herbivorous grazing animals further north. Lemmings and Arctic hares can also be found in the tundra, often closely followed by foxes or large Arctic owls. Wolves are the top predators of the Arctic tundra, and polar bears dominate the frozen waters deeper in. Seals, killer whales, sea lions, walruses and narwhals can all be commonly spotted feeding on the fish in the Arctic Circle.

The animals in Antarctica live on a very carnivorous diet. There are no plants growing on the frozen Antarctic surface so animals must eat other animals in order to survive. Numerous species of fish, crustacean and mollusc inhabit the waters beneath the ice which means that there is plenty of food for carnivorous birds and mammals to eat. Penguins are the most common animal found in Antarctica as there are many species spread across the continent and even further north, that hunt the fish. Larger predators such as leopard seals and killer whales inhabit the water around the frozen islands and huge whales flock to the Antarctic in order to eat the food in the nutrient-rich waters.

Climate change and global warming have had the biggest impact on the polar regions, as the increasing temperature causes more and more ice to melt. In 1961, the Antarctic Treaty was signed which prevents Antarctica from being commercially exploited. Sadly, protecting the Arctic is a very different case as mining for oil and minerals, fishing and hunting takes place in many areas.