Click through all of our Temperate Forest images in the gallery. 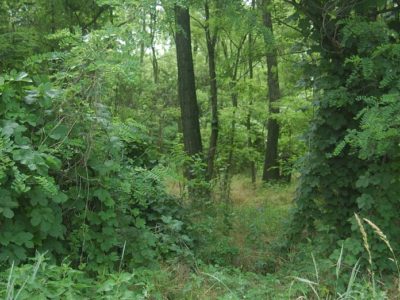 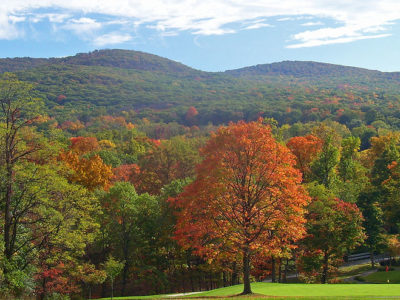 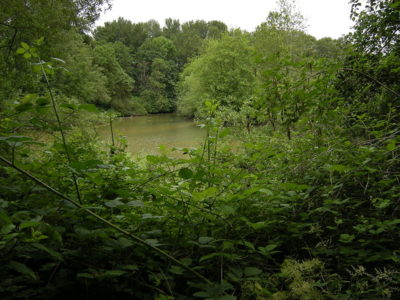 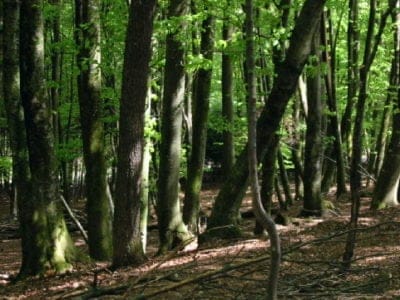 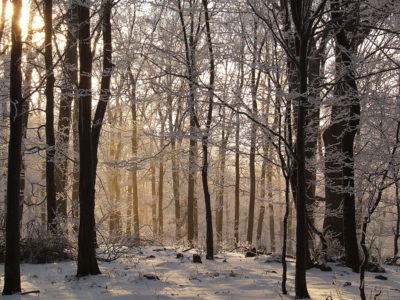 Temperate forests grow in regions that have a wide range of climates, and despite the fact there are fewer plant and animals species than in the rainforest, temperate forests are one of the richest habitats on the planet. Temperate forests contain numerous different animals that live within them and even migratory animals like birds, nest in these forests around the world.

There are two main types of temperate forest, which are deciduous forests and evergreen forests. Deciduous forests can appear to be empty, lifeless places in winter when there are no leaves on the trees but come spring, these forests are bursting with life. Deciduous forests tend to be found in the Northern Hemisphere, in parts of Europe, Japan and North America.

A wide variety of animals inhabit these regions of temperate forests around the world including mammals, reptiles, birds and numerous different species of insect. Deer, squirrels and wild boars are the most commonly seen mammals in the deciduous forests, along with birds that nest in the trees. In the far eastern deciduous forests, amphibians such as salamanders can be found in the leaf-litter, and reptiles such as lizards are commonly spotted in the trees.

It thought that these temperate forests once covered huge areas of the Northern Hemisphere but today the areas of remaining natural forest are few and far between. The main reason for the drastic decline in forests is deforestation, as the trees are cut down for wood (known as logging), or when parts of the forest are cleared to make room for agriculture.