Humans are the only surviving species of the genus Homo.

Humans are in a class by ourselves. We’re the only surviving species of the genus Homo, and as far as scientists and scholars can determine from current data, we enjoy higher cognitive function than every other animal.

But don’t confuse intelligence with rectitude. We’re also the most destructive species on Earth, and scientists caution that a failure to adjust our lifestyles may irrevocably harm the planet.

The scientific name for humans is “homo sapiens.” Coined by the father of taxonomy, Carl Linnaeus, both words derive from Latin, with Homo meaning “earthly being” and sapiens meaning “wise.” In other words, homo sapiens translates to “wise man.” Note that the word is “sapiens,” not “sapien,” which is a common mistake.

Colloquially, the word “human” didn’t enter the English language until the 16th century. It started its linguistic life as an adjective from the Old French word “humain,” meaning compassionate or kindhearted.

Humans are one of the few species — though not the only — that qualify as bipedal, meaning we walk on two limbs.

The worldwide average height for adult males is 5 foot 7.5 inches, with a weight of 154 to 183 pounds. Females are slightly smaller, averaging 5 feet 2 inches in height and 119 to 141 pounds in weight. These figures vary from continent to continent, and country to country, because environment affects human size.

Interestingly, humans change heights over the course of a single day. We’re all slightly taller in the morning because our cartilage compresses during the day.

Human beings may not appear to sport as much hair as the average ape, but we have more hair follicles than our chimp and gorilla cousins. We also have way more sweat glands — 2 million to be precise. Out of the primates, humans have the smallest teeth, and we’re the only species to sport chins.

The tallest human to ever live was Robert Pershing Wadlow. The Illinoisan stood 8 feet 11.1 inches tall and weighed 490 pounds. An infection inflicted by his stabilizing braces caused Wadlow’s death at the young age of 22. The tallest person alive today is Sultan Kösen, who measures 8 feet 2.8 inches and works as a farmer.

The shortest person to ever live was Chandra Bahadur Dangi. The Nepali stood 1 foot 9.5 inches tall and weighed 32 pounds. Dangi lived to the ripe old age of 75 and died of natural causes, likely pneumonia. The shortest person alive today is Jyoti Kisange Amge of India, who measures 2 feet 1.25 inches and works as an actress and chef.

The heaviest person to ever live was Jon Brower Minnoch. The Washingtonian tipped the scales at 1,400 pounds and stood 6 feet 1 inch tall. He died of complications caused by obesity at the age of 41. The heaviest person alive today is Khalid bin Mohsen Shaari of Saudi Arabia, who weighs 1,340 pounds.

Humans are highly adaptable and have permanently colonized six of the seven continents. We can survive in both arctic and equatorial environments — and everything in between! Currently, 61 percent of humans live in Asia, 14 percent in the Americas, 14 percent in Africa, 11 percent in Europe, and .5 percent in Oceania.

Though people can eat all types of food, they can’t eat every food. Some fungi and plants are deadly to humans, like death cap mushrooms and hemlock.

Thanks to man-made weaponry, humans are at the top of the food and predatory chain. However, without weapons, several animals successfully prey on humans, including lions, tigers, bears, and crocodiles. Other animals, like coyotes, sharks, piranhas, dingoes, and rat swarms have killed humans in the past, but the low occurrences of such incidents don’t amount to predatory behavior.

Humans mate throughout the year, but cultural traditions significantly impact how, when, where, and even why. Unlike other animals, many humans mate for pleasure only, and not just reproduction. However, some groups of people only mate with the hope or intention of creating more humans.

Males and females reach sexual maturity between the ages of 12 and 15, but typically choose not to have children until they’re in their late 20s or early 30s.

Female humans gestate for about nine months, and childbirth is exceptionally dangerous because of our bipedalism. Since we walk on two feet, our birth canals are more narrow, making the journey out arduous. As a result, human babies are more vulnerable than any other mammal in the first several months of their lives. At birth, they weigh between 7 and 9 pounds and are about 20 to 24 inches tall.

The average lifespan for humans is 60 to 80 years, depending on the region. The oldest person to ever live was Jeanne Calment, who was born in 1875 and lived to 1997, 122 years and 164 days. Learn about the oldest living animals on earth here.

Over 7.5 billion people live on the planet, and the International Union for the Conservation of Nature puts us in the Least Concern conservation status grouping.

Click through all of our Human images in the gallery. 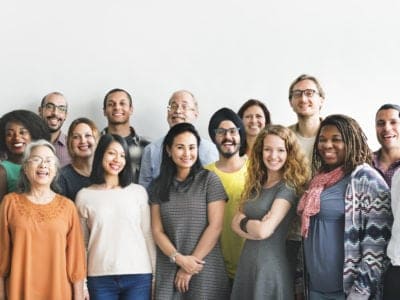 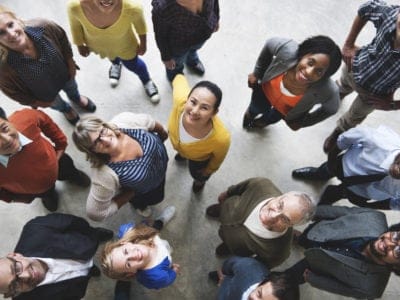 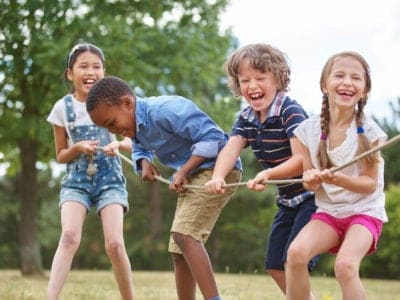 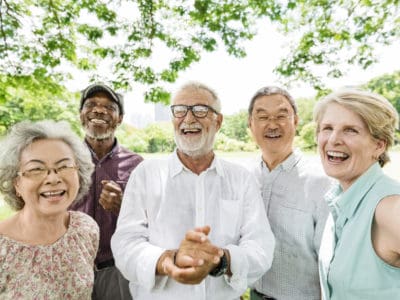 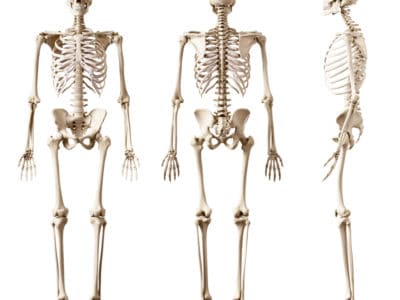 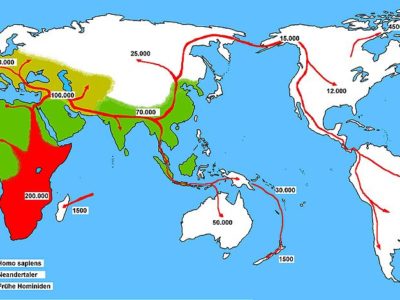 View all of the Human images!

Are Humans Carnivores, Herbivores, or Omnivores?

Humans are omnivores, meaning they can eat plants, meat, and fish. However, some humans choose to be herbivores in practice.

How Many Bones Are in the Human Body?

There are 270 bones in the human body at birth. By adulthood, only 206 remain because some fuse together during the growth phase.

How Much Blood is in the Human Body?

What Defines a Human?

Believe it or not, scientists and scholars cannot come to a consensus as to what makes a human … human. Some say our ability to communicate with language and significantly manipulate physical properties sets us apart. Others, however, argue that we can’t determine if other species communicate in a way that we simply don’t understand.

How Fast Can a Human Run?

The average human can run 6.5 to 8.5 miles an hour. The fastest clocked running speed for a human is 28 miles per hour. Currently, the fastest human on the planet is Olympic sprinter Usain Bolt, who runs at about 27.3 miles per hour.

What Kingdom do Humans belong to?

Humans belong to the Kingdom Animalia.

What phylum do Humans belong to?

Humans belong to the phylum Chordata.

What class do Humans belong to?

Humans belong to the class Mammalia.

What family do Humans belong to?

Humans belong to the family Hominidae.

What order do Humans belong to?

Humans belong to the order Primates.

What genus do Humans belong to?

Humans belong to the genus Homo.

What type of covering do Humans have?

Humans are covered in Smooth skin.

In what type of habitat do Humans live?

What do Humans eat?

What are some predators of Humans?

Predators of Humans include bears, lions, and tigers.

What is an interesting fact about Humans?

Humans are thought to have originated 200,000 years ago!

What is the scientific name for the Human?

The scientific name for the Human is Homo Sapiens Sapiens.

What is the lifespan of a Human?